We aim to provide training that is professional, innovative, refreshing and fun to attend.  The emphasis is on providing a comfortable experiential learning environment and will include teaching, demonstrations and practise.  The acquisition of skills development is incremental to allow participants to build on learning experiences and gaining confidence in the application of these skills in clinical practice with various conditions.

AICHP is a constituent society of the International Society of Hypnosis (ISH).  Completing our 70 hour hypnosis training offer the opportunity to become a member of  ISH.

All training will be presented by experienced international trainers. 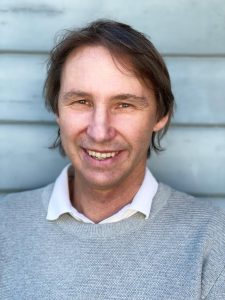 Vice Chair of the COR International Society of Hypnosis

Carl Hattingh (Callie) is an AHPRA registered Clinical Psychologist in private practice in Sydney and the Director of the Ericksonian Institute of Sydney Australia (EISA).  He received the Fuma award for his contribution to Promoting Clinical Hypnosis and Psychotherapy in South Africa.  Callie is one of the past founding Directors of the Milton H. Erickson Institutes of South Africa (MEISA), past President Elect of the Milton H. Erickson Society of South Africa and founding Director of the Milton H. Erickson Institute of Cape Town South Africa (MECSA).  He has been a trainer in Ericksonian Hypnosis and Psychotherapy since 2000 and has organised various congresses on clinical hypnosis, trauma and psychotherapy.  He is a registered supervisor and trainer with Ego State Therapy International (ESTI) and a registered Somatic Experiencing Pracitioner (SEP).  He has been a keynote speaker and faculty member at various international congresses. 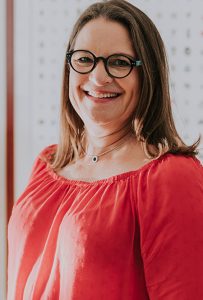 Ronelle Olivier is registered as an Educational and Developmental Psychologist with the Australian Health Professions Regulating Authority (AHPRA). She is in private practice in Karrinyup, Australia. Ms Olivier is also a registered supervisor with AHPRA. She has been registered as an Educational Psychologist in South Africa since January 1998 and in Australia since September 2010. Ms Olivier has completed the Ericksonian Hypnosis and Ego State Therapy training with the Milton H. Erickson Society of South Africa (MEISA) from 2001 to 2003. She has completed the research for her Masters thesis on Hypnotherapy for Childhood Trichotillomania and has presented papers at international congresses on topics related to hypnosis and psychotherapy. Additionally, Ms Olivier, has completed 100 hours of training with Dr Michael Yapko in Clinical Hypnosis and Strategic Psychotherapy in 2016. Ms Olivier has been working from an Ericksonian and Ego State Therapy perspective for the last 20 years and has extensive experience in working with Ericksonian hypnosis and psychotherapy in clinical practice. 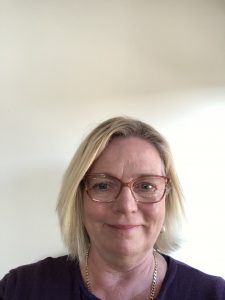 Corrine has worked in the field of mental health since 2009 . After completing a Bachelor in Counselling and Human Change,  Corrine went on to study  meditation teaching  and completed two years training in Focusing Therapy.   Corrine has worked as a counsellor and strongly believes in giving back to the community. She has  contributed as a volunteer to a number of organisations including Lifeline , Streetwork and Surf Life Saving Australia. After completing a Certificate in Business Studies Corrine now works more in an administrative role but still within the field of Mental Health and enjoys assisting Callie with his work at AICHP.